Mrs Carlton joined our school in September 2007 and has worked in Local Government for over 15 years. She is responsible for the administration and finance and assists the Headteacher with the smooth running of the school.

Mrs Carlton has a rabbit called “Blueberry” who is Nibbles’ Nephew!! She also has a Guinea Pig called “Squeak”, a Hamster called “Whiskers” and a Bearded Dragon Lizard called “Puff”!

Outside of school, Mrs Carlton enjoys spending time with her daughter, shopping, listening to music, going to the theatre and live concerts. Mrs Carlton is also a local councillor for Stretton. 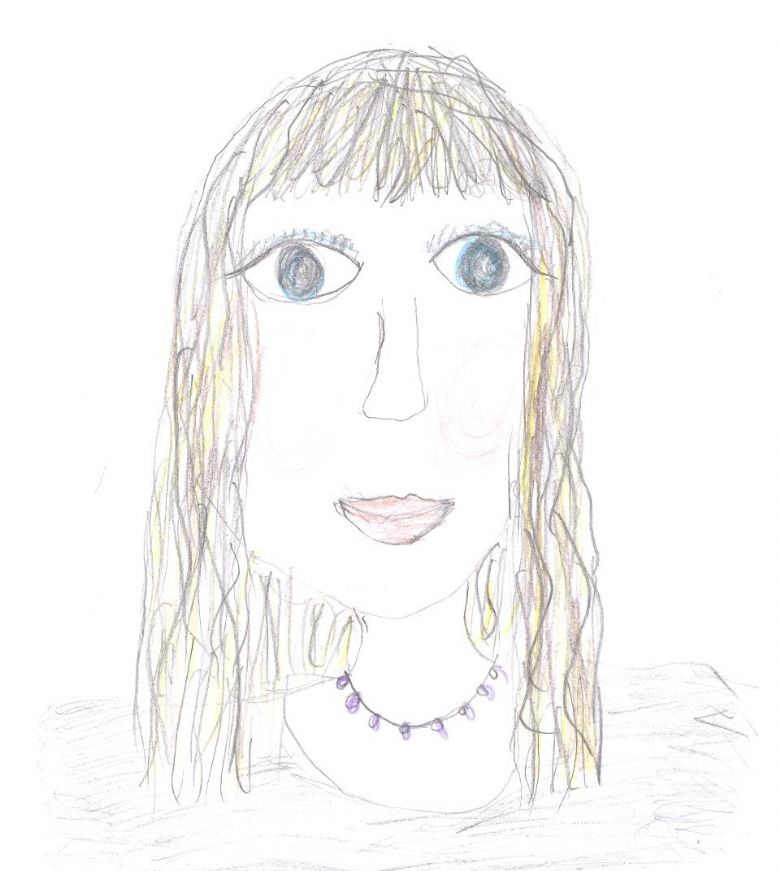 Mrs Dodd works in the office every morning.

She has two children Molly-Rose and Harrison who both came to Mosley.